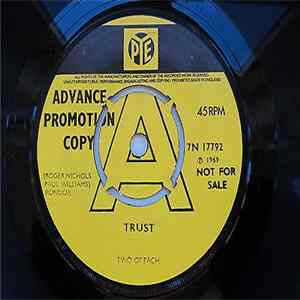 Two Of Each - Trust / Trinity Street