Thin Lizzy - The Continuing Saga Of The Ageing Orphans mp3 First code number on cover, second on label.
All tracks were originally recorded between the years 1971 - 1974. Remixes and alterations were recorded at No.2 Studio, Decca, West Hamstead, Christmas '77. The album was conceived and co-ordinated by Frank Rodgers.

Albums related to Thin Lizzy - The Continuing Saga Of The Ageing Orphans: The Golden Glows - A Folksongbook 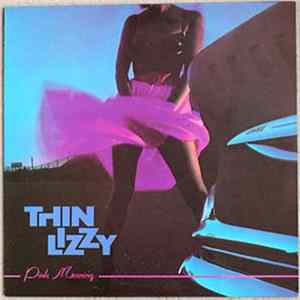 Thin Lizzy - The Boys Are Back In Town