Found in an opportunity shop in New Zealand. No other details on the label. Tribes - Corner Of An English Field Spike Jones And The Band That Plays For Fun - Ah-1, Ah-2, Ah-Sun-Set Strip Meco - Plays Music From 'The Empire Strikes Back' Lenn Hammond / Lukie D - Daisy In My Field / Run To Me 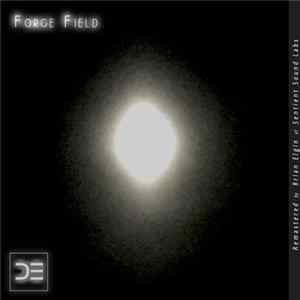