Issued in a clear plastic sleeve. David Gate And DJ Deraven - For Her & Forever Round Shaped Triangles - Set Me Free 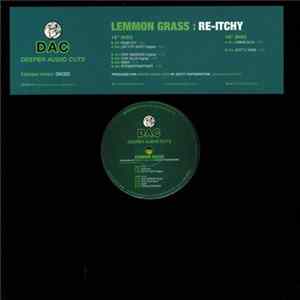