Marketed and distributed by EMI.
Marketed in the UK by EMI/Chrysalis.

Comes in a J-card case. 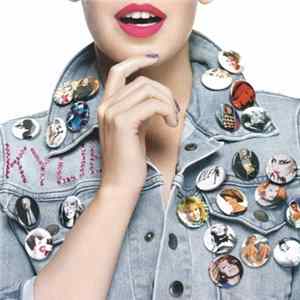 Robbie Williams - Sing When You're Winning The Chambers Brothers - I Can't Stand It / Please Don't Leave Me