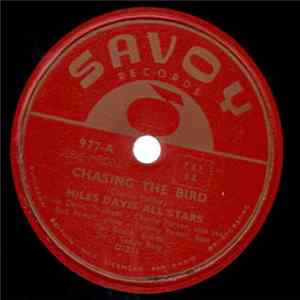 Janette Davis And Jerry Wayne - A Little Bird Told Me / If That Isn't Love, What Is?