M.G.M. Records - A Division of Loew's Incorporated - Made in U.S.A. 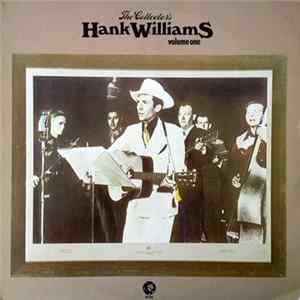