Albums related to Charlie Rich - There Won't Be Anymore: 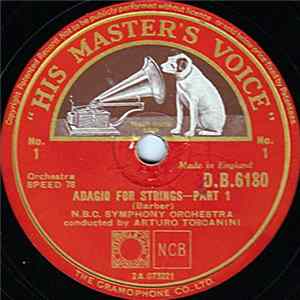 The Statler Brothers - Four For The Show Charlie Rich - Too Many Teardrops - The Complete Groove & RCA Recordings