Recorded live at "The Club" (The Former Club De Lisa) in Chicago. Lightnin' Hopkins - Mercy / What Can It Be Milira - Mercy Mercy Me (The Ecology) 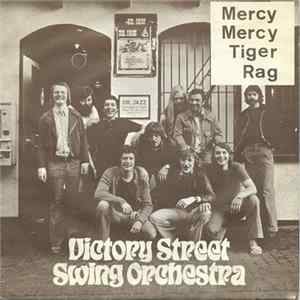