Made in the EU

Albums related to Barbara Tucker - Stop Playing With My Mind: 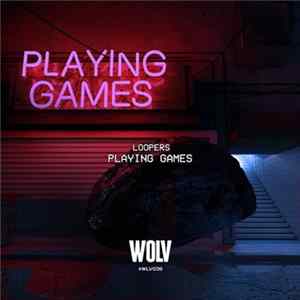 Shot In The Dark - Playing With Lightning